I'm a huge fan of gitflow. It's made my life much easier. However, I've noticed recently that, as the codebase grows, features can become disorganized or unwieldy. gitflow-avh solves this problem incredibly well by allowing features to be based off any branch.

This is not a gitflow overview. Check out the original branching model and the gitflow repo for more information on those.

You can view the code related to this post in its repo. To see how I generated everything, check out the scripts directory.

After reading the intro, you might be thinking that my features are too large. On the contrary, I'm a pedant with a penchant for pigeonholing things. Let's say you want to add feature foo:

Assume foo-dependency is only used by foo.

I'm not a huge fan of this approach, because add-foo-dependency and add-foo both merge untested code directly into the dev branch. While each feature does exactly one thing, the one thing sorta causes organizational problems. I don't like untested code floating around in a main branch when I can avoid it.

While this avoids merging untested code, it merges totally useless code with foo-dependency. If there's any appreciable time between add-foo-dependency and add-foo, someone else might create a feature that removes foo-dependency by merit of its unnecessary inclusion.

If foo is a bit more complicated than touching a few files, this gets messy fast. foo-dependency and foo (as well as their associated tests) will probably have a ton of commits, which defeats the purpose of splitting out the branches.

The gitflow-avh project attempts to update and extend gitflow with some useful features. As far as I know, it's a drop-in replacement for gitflow, so you won't notice a difference.

See the official docs for detailed instructions. Depending on your OS, you might be able to find it via a package manager as gitflow-avh. If not, you can install manually without much trouble:

Vanilla gitflow bases all features off the dev branch.

With gitflow-avh, you can base features off any branch, which means when you finish it, it's merged back into the source branch.

As I was updating some gitflow config today, I noticed that my .gitconfig is a little messy. Like many things, it's grown organically and I've just never thought about tidying it up. It doesn't have to be organized, but neat and tidy files always 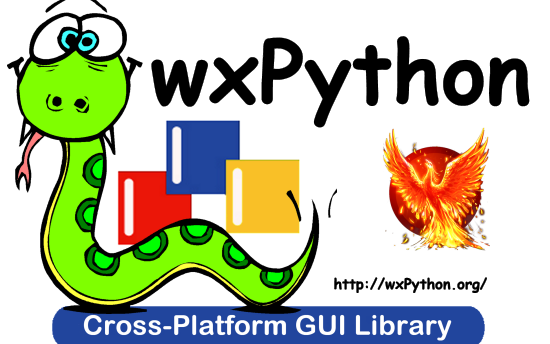 I've stayed away from wxPython in the past because updates were slow and Python 3 wasn't supported. Within the last couple of weeks, 4.0 was completed, which at least