This is the second in a series of several posts on how to do way more than you really need to with Let's Encrypt, certbot, and a good server. I use all of these things regularly but I've never taken the time to take them apart, look at how they work, and spend hours in Google trying in vain to figure out how to put them back together. It was inspired by a disturbing trend of ISP privacy violations and the shocking regulatory capture of the US Federal Communications Commission.

This post is a catch-all for items that aren't closely related to the other major tasks. It begins with a list of very useful resources that provided a foundation for my research, followed by a general dependency list. Using certbot's docs, it presents two methods to get certbot up and running. It concludes with my approach to reusing Let's Encrypt and certbot config.

You can view the code related to this post under the post-02-first-steps tag. If you're curious, you can also check out my first draft.

I've been shuffling around copypasta Let's Encrypt config since, I think, the middle of last year (the company's only 19 months old, so it couldn't have been much longer than that). I don't have VCS versions of any of that, so unfortunately I can't point to a single article or book that shaped this. This list deserves highlighting if for no other reason than I had the link saved and totally forgot where I was going to use it.

You can follow distro-specific instructions via the official docs for almost everything. The generic wget method usually provides the most current version; however, it's usually a better idea to wait for an official package.

Let's Encrypt works by creating challenges on the server and verifying them through an external request. To simplify things, it's a good idea to create a centralized location for everything. With one or two sites, it's not a huge deal; it's very nice the more sites your server supports.

You can then add your server's service account to the letsencrypt group.

To make sure permissions work as intended, touch one of the new directories as the service account. You'll most likely need to specify a shell, as service accounts typically don't have login shells to limit outside access. If yours does expose a shell, you might think about changing that.

We'll also want to save a snippet exposing this structure.

I use /etc/<server>/common/ for my shared config, YMMV.

This is just a simple location block.

I've got at least three servers running a variant of this right now.

From the Let's Encrypt forums,

I have not tested this. 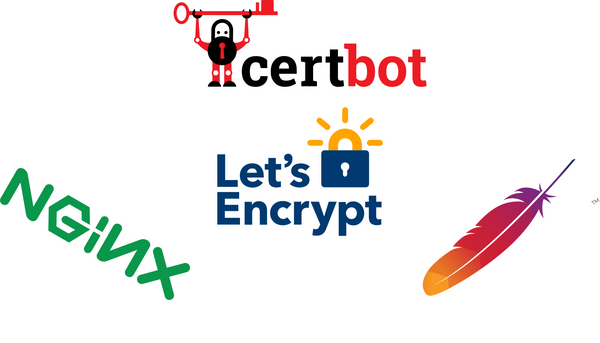 This post sets up all the backend security logic (minus headers). I've tried to provide an explanation of each component and good values to use (or the means to create your own). If you don't have OpenSSL, most of this is meaningless. 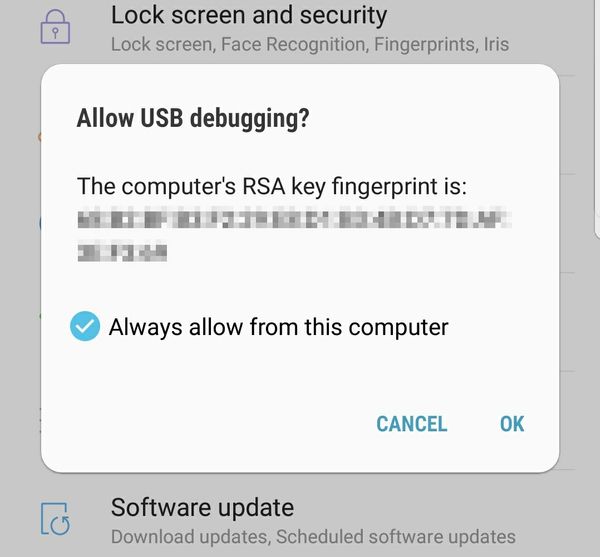 I've had trouble with this before, apparently, so this time I'm documenting the process. The official Google docs leave out a couple of setup steps, which is seriously frustrating.